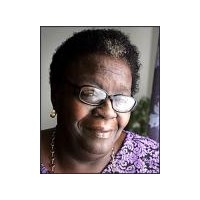 After graduating from Burke High School, Mary Moultrie attended Morgan State College in Baltimore, Md. After only one semester of college, Moultrie left for New York City where she began working as a nurse.  She spent almost eight years in New York, but moved back to Charleston (which she always considered home) in1967. She began working at the Medical College Hospital of South Carolina and quickly notice discrimination against African American hospital employees.  Among the first to speak up about the unjust treatment, Moultrie was instrumental in in organizing her fellow workers and and led them in a strike in 1969. Moultrie was later elected the founding president of Local 1199B of the Hospital and Healthcare Workers’ Union.

In 2011, the YWCA of Greater Charleston presented her with the Harvey Gantt Triumph Award for her strike leadership and her work in human rights.

Barbara Williams--first female editor of a major paper in SC 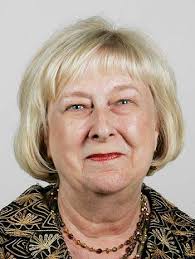