African Americans and the Vote 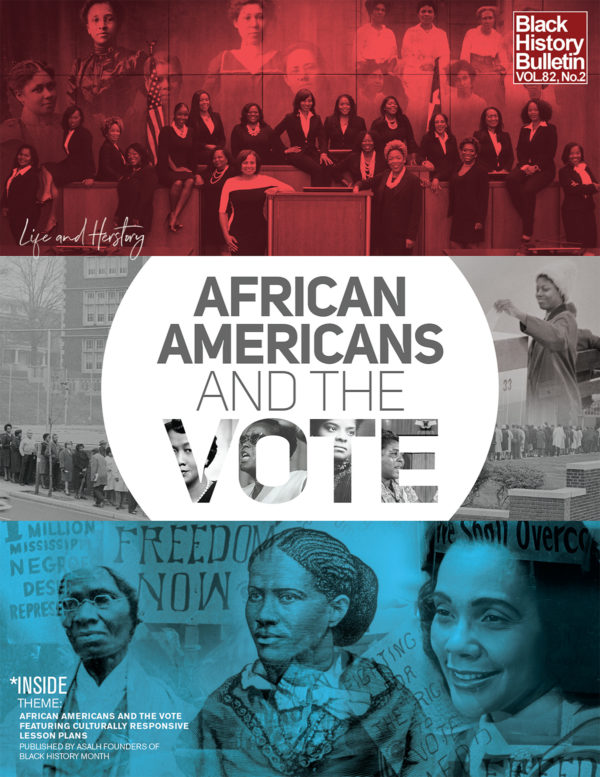 The year 2020 marks the centennial of the Nineteenth Amendment and the culmination of the women’s suffrage movement.  The year 2020 also marks the sesquicentennial of the Fifteenth Amendment (1870) and the right of black men to the ballot after the Civil War.  The theme speaks, therefore, to the ongoing struggle on the part of both black men and black women for the right to vote. This theme has a rich and long history, which begins at the turn of the nineteenth century, i.e., in the era of the Early Republic, with the states’ passage of laws that democratized the vote for white men while disfranchising free black men. Thus, even before the Civil War, black men petitioned their legislatures and the US Congress, seeking to be recognized as voters. Tensions between abolitionists and women’s suffragists first surfaced in the aftermath of the Civil War, while black disfranchisement laws in the late nineteenth and early twentieth centuries undermined the guarantees in the Fourteenth and Fifteenth Amendments for the great majority of southern blacks until the Voting Rights Act of 1965.  The important contribution of black suffragists occurred not only within the larger women’s movement, but within the larger black voting rights movement. Through voting-rights campaigns and legal suits from the turn of the twentieth century to the mid-1960s, African Americans made their voices heard as to the importance of the vote.  Indeed the fight for black voting rights continues in the courts today.  The theme of the vote should also include the rise of black elected and appointed officials at the local and national levels, campaigns for equal rights legislation, as well as the role of blacks in traditional and alternative political parties. 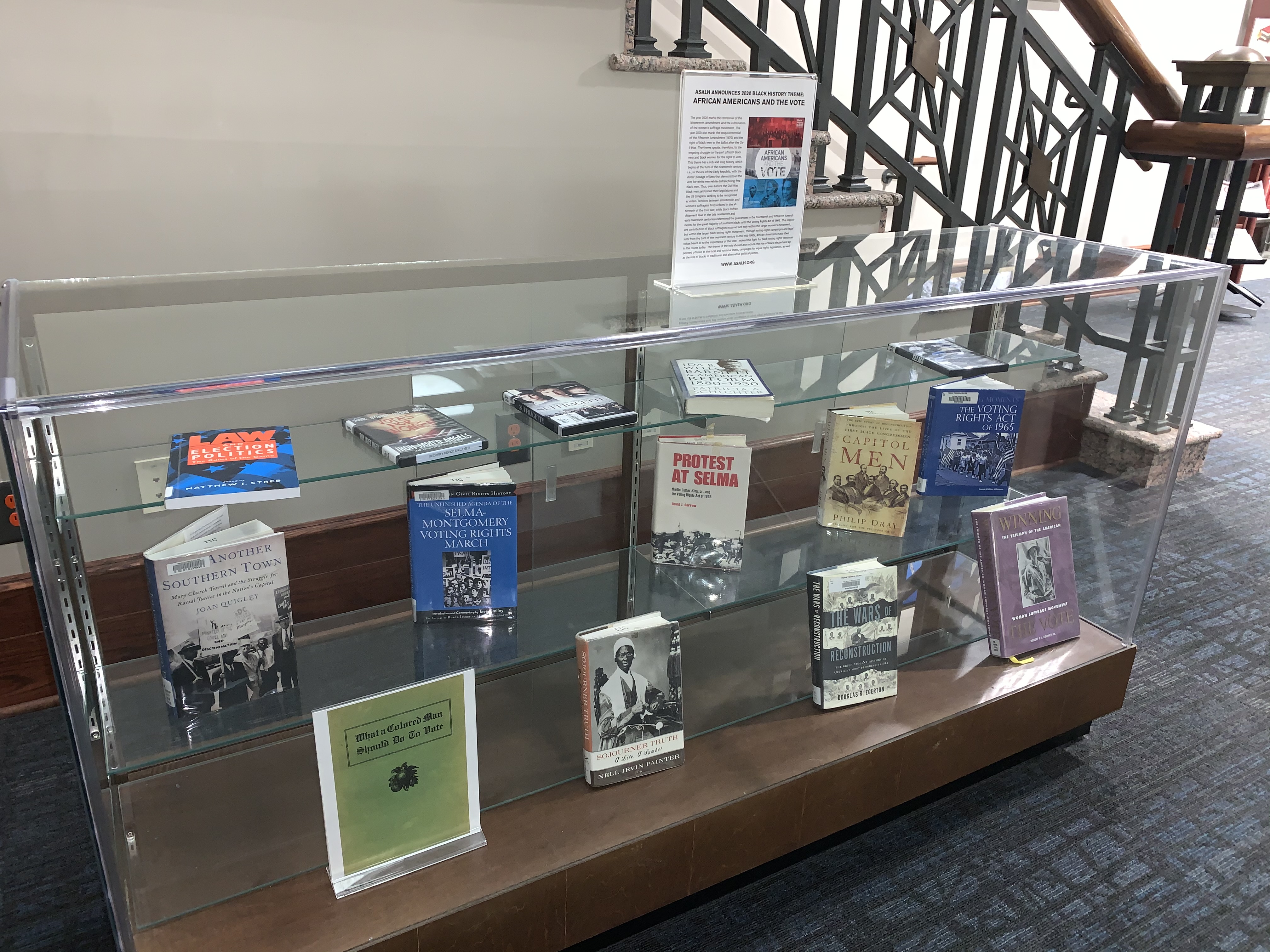 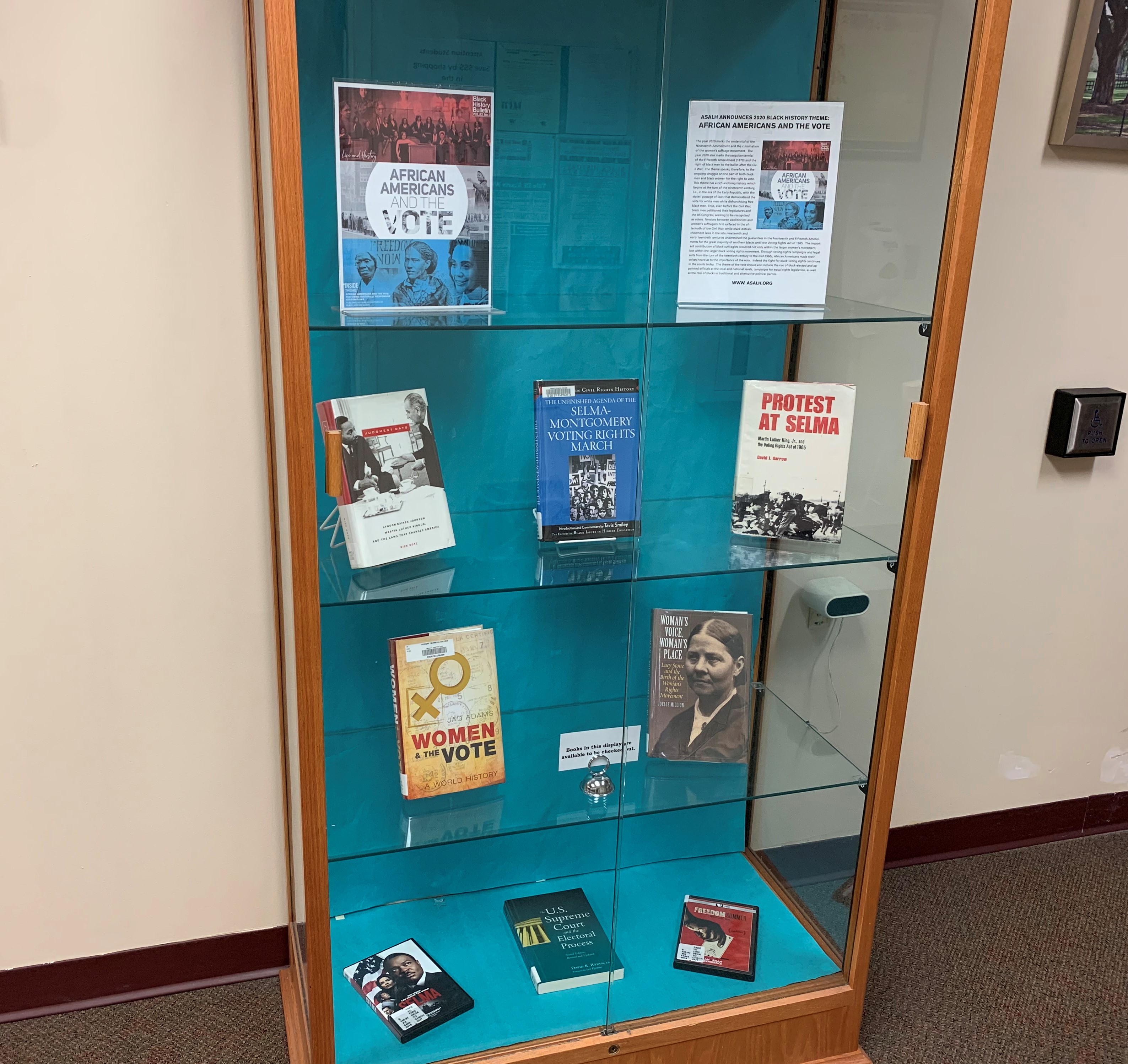