Electronic books (Ebooks) are a wonderful resource for your academic assignments.  They are BOOKS.  Not online sources.  There are three common ways to locate Ebooks in the TTC library system.

Note:  In most cases, you will be requested to submit your TTC username and password to access the Ebook.

Use the Library's ebook databases to search for available online books. 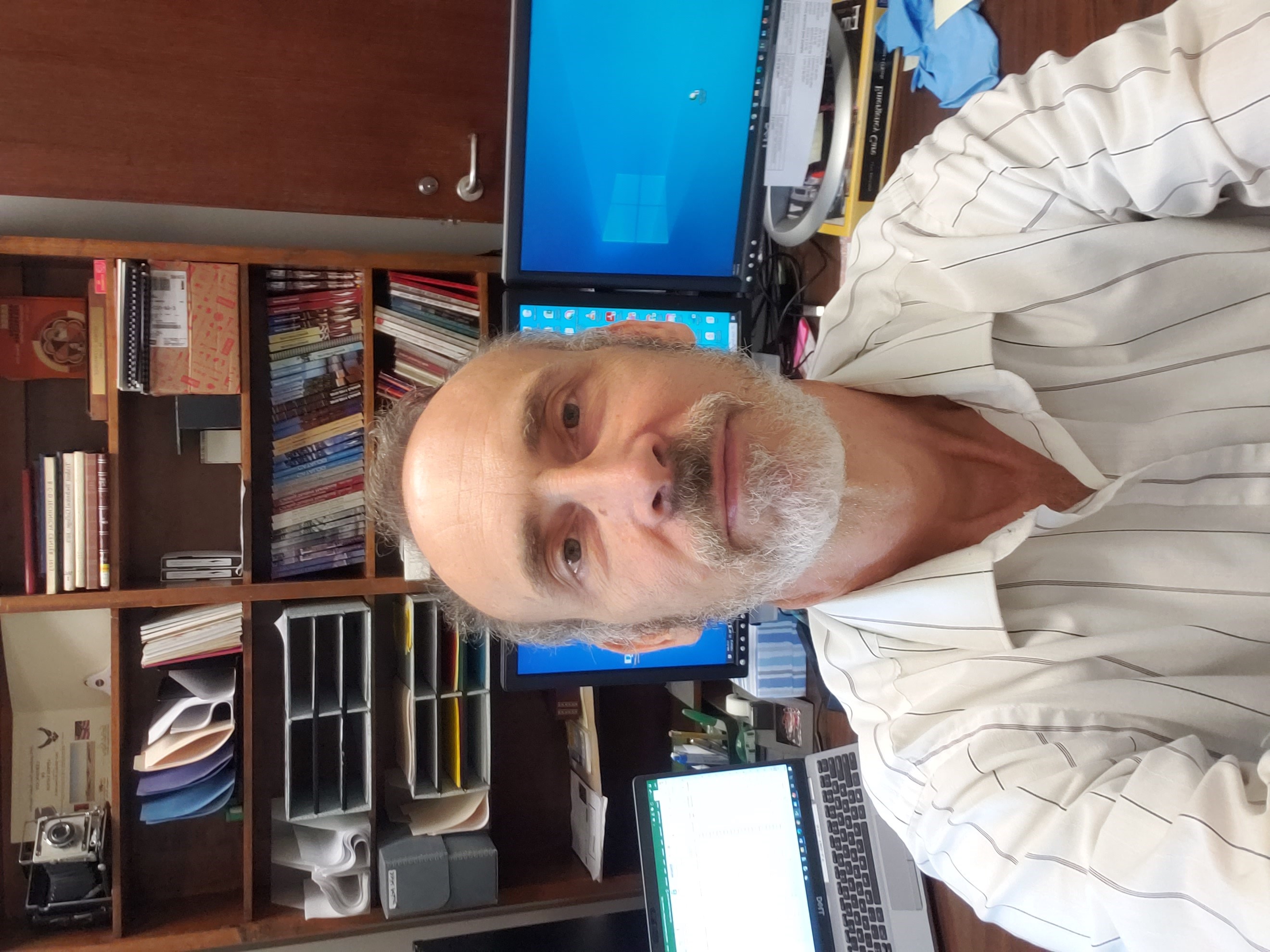 Search Across All Library Resources

Sample of Art Books in the library (Hardcopy Print) 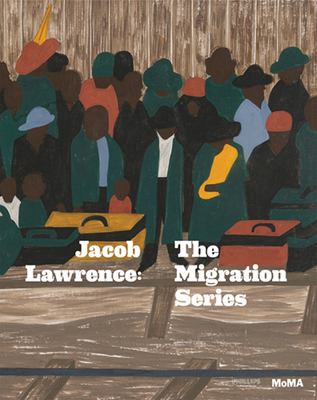 In 1941, Jacob Lawrence, then just twenty-three years old, completed a series of sixty small tempera paintings with text captions about the Great Migration. Within months of its making, Lawrence's Migration series was divided between The Museum of Modern Art (even numbered panels) and the Phillips Memorial Gallery (odd numbered panels). The work has since become a landmark in the history of African-American art, a monument in the collections of both institutions, and a crucial example of the way in which history painting was radically reimagined in the modern era.     ND237.L29 A68 2015 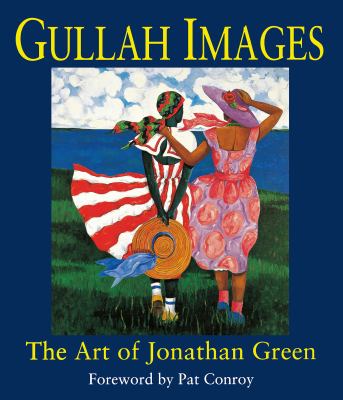 This is a collection of 180 images from artist Jonathan Green. He paints the world of his childhood amongst the Gullah people of the South Carolina barrier islands. He reveals an awareness of the social and natural environments in which we live, elevating the everyday and celebrating the social.   ND237.G6169 A4 1996 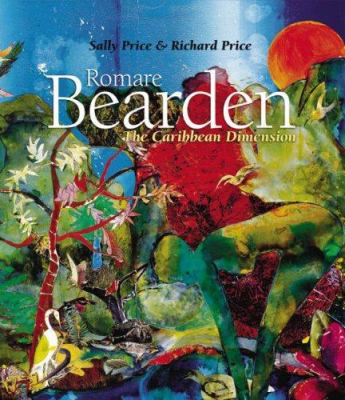 Romare Bearden (1911-1988), the great African American artist, spent much of the last two decades of his life on the Caribbean island of St. Martin. This tropical experience influenced not only the work (mainly watercolors) that he produced while in the region but also the imagery of rural North Carolina and Harlem that he created during his final and most productive years. Best known for his paintings and collages of jazz and the rural South, he was honored by a major retrospective of his life's work at the National Gallery of Art in 2003. Bearden was explicit that, for him, the Caribbean was vital. "Art will go where the energy is. I find a great deal of energy in the Caribbean. . . . It's like a volcano there; there's something unfinished underneath that still smolders." In this full-color work, lavishly illustrated with 130 Bearden paintings as well as many photos of him and his friends in St. Martin, distinguished scholars Sally Price and Richard Price explore Bearden's Caribbean experience with an insider's eye.  N6591 .P78 2006 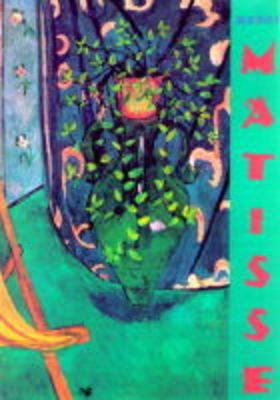 Henri Matisse by Susan A. Sternau

Henri Matisse's long life and career was marked by steady, industrious work and a constant seeking and reevaluation of his remarkable art, now detailed and illuminated in this beautifully illustrated volumne. In the final years of his life, working from his bed, Matisse produced giant cutouts of unparalleled color and expressiveness--as though being freed from the mechanics of painting somehow allowed him to transcend substance with works that are the essence of light, joy, and hope.  ND553 .M37 S74 1997